The inexpensive life in Mérida Centro 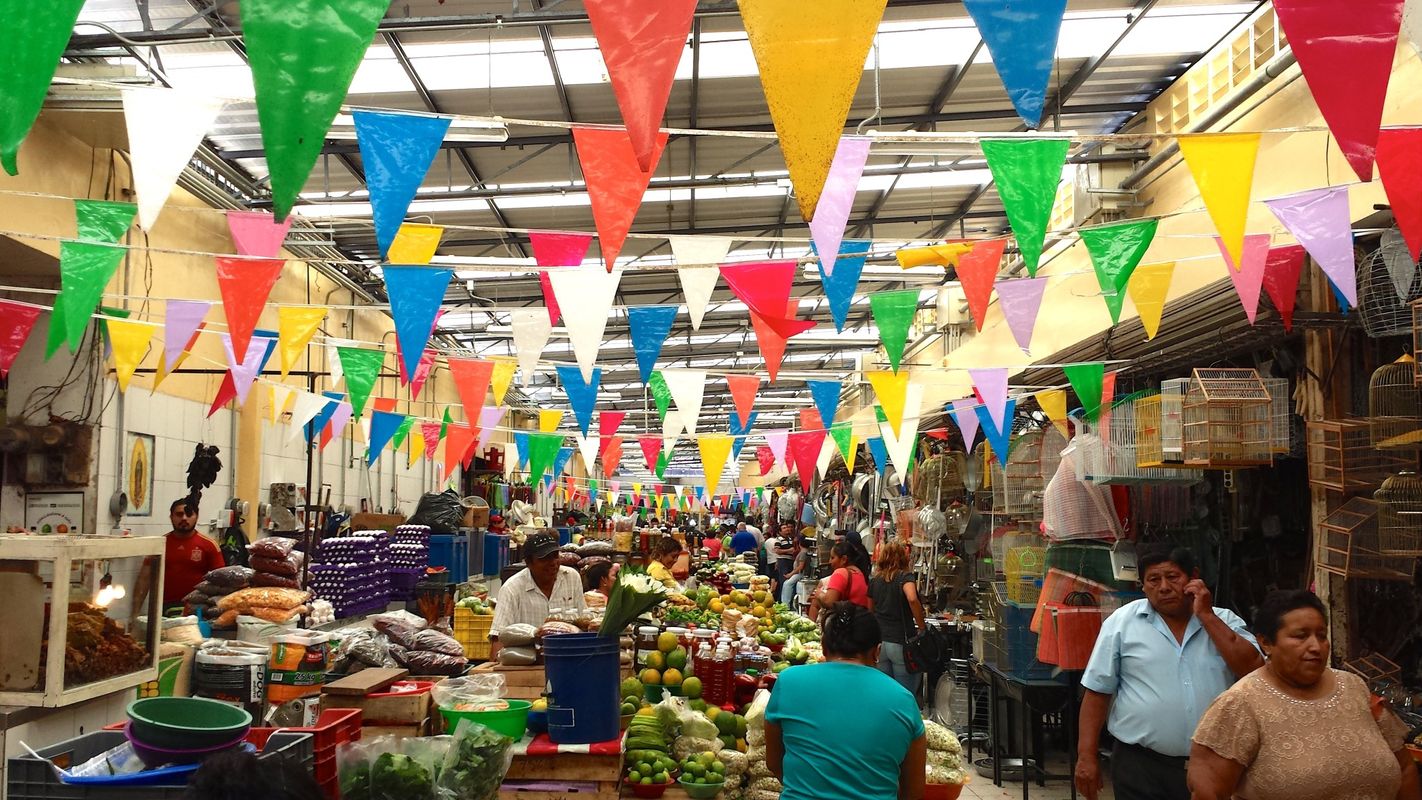 The inexpensive life in Mérida Centro

My husband and I lived in the Santa Lucia neighbourhood of central Merida for three years, from November 2014 until November of 2017.  While we had enough money to live decently and comfortably, we were definitely not millionaires!  Over time we learned how we could live very well on a modest budget, and would now like to share our favourite inexpensive shops and services with other non-millionaires who are living/staying in Merida Centro.

All of the places listed here are within an easy walk from our old house in Merida Centro's Santa Lucia neighbourhood (near Calles 60 and 53).  If anyone has any questions about anything on this list (or anything not on this list, for that matter), please feel free to PM me on Facebook.

The Restaurants at Santa Ana 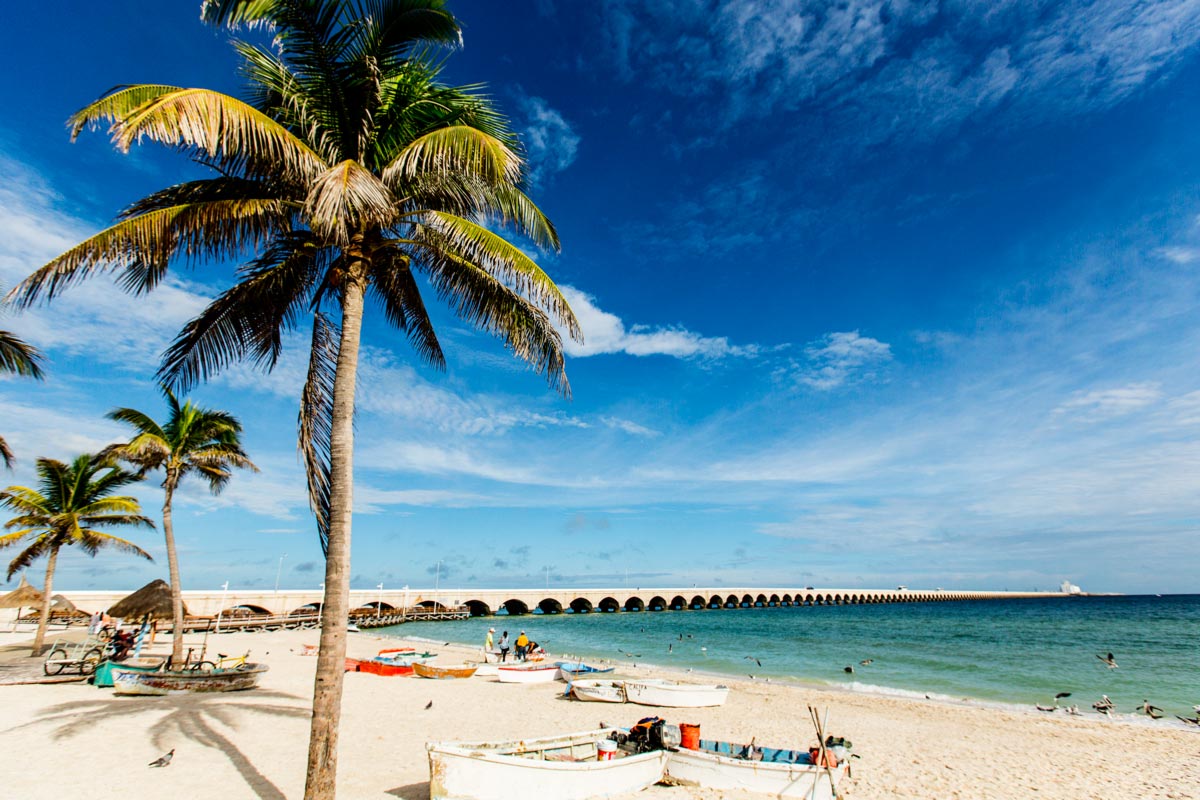